The New York Knicks are in disarray; do their fans care anymore? 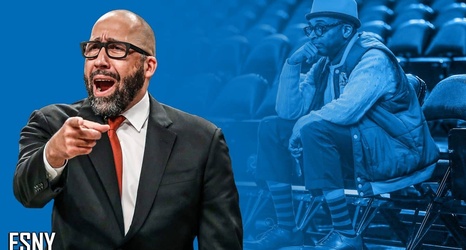 The second-year head coach was gone. He was fired after a 4-18 start. The New York Knicks replaced him with interim head coach Mike Miller.

“They’re in rebuilding mode, they should have given him a chance,” said Jesús, a Long Island resident. “Mills has got to go. Everyone else has got to go.”

Many Knicks fans in the second-level concourse sounded just like Jesús: unhappy.

“Good. They needed it,” said Nick from Queens. When he was asked what he thought about changes to the Knicks’ coaching staff.

However, when asked about the state the team.