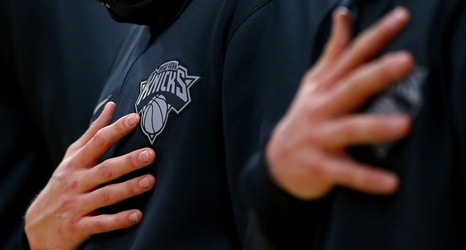 A Not So All-Decade team will be featured later, and it will have an easier roster to configure, but here is the hard one first.

Easily the best point guard of the decade, Felton led the Knicks during there best season and had multiple stints with the Knicks. The journeyman last played for the Thunder and is currently out of the league.

The two guard positions were the hardest to come up with starters. Smith was up and down in his Knicks career, but did win 6th man of the year, and was vital to the Knicks best team in decades.