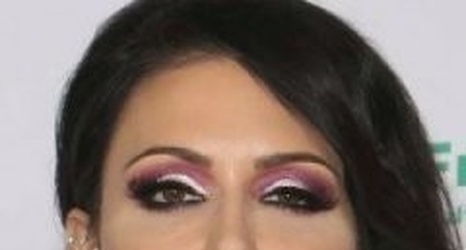 This Knicks season will be measured in baby steps, which in some respects means there was progress made Saturday night at the Garden.

You’ll recall a week ago, the Knicks came off a resounding victory over Kristaps Porzingis and the Mavericks in Dallas and two nights later laid an egg at home against the Cavaliers.

That’s the night team president Steve Mills and general manager Scott Perry hijacked the postgame press conference after the 21-point defeat to express their disappointment with how the team was playing. It put head coach David Fizdale squarely on the hot seat and made it seem like his job was in serious jeopardy.