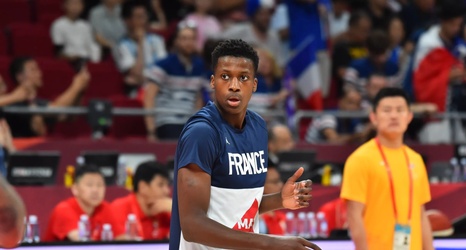 Part one of the September mailbag delved mostly into Karl-Anthony Towns, which became a delve into whether Carmelo Anthony was better in 2011 than KAT is now. We also talked a bit about which Knick player from the past 10 years we’d wanna add to this season’s squad. That led me to offer y’all a question: what’s the greatest single season any Knick player has had? Carmelo Anthony’s 2014? Patrick Ewing’s 1990? Bernard King’s 1984? Micheal Ray Richardon’s 1980? Willis Reed’s 1970? Walt Frazier’s 1970? Check the stats if you want, but remember I am a lover of narrative over numbers.