RUMOR: Some NBA players are already being offered contracts 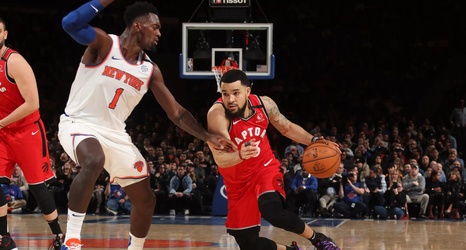 The draft still isn’t for another month, free agency still (presumably) isn’t until shortly after that, and the NBA and NBPA still haven’t even agreed to a cap figure for next season yet.

And yet, rumors are swirling from multiple plugged-in NBA people that, even without fully knowing how much money there will be to spend, some NBA teams are already coming to deals with free agents. From Brian Windhorst and Bobby Marks of ESPN, via NBA Sports:

I have already heard of a deal that’s been agreed to.