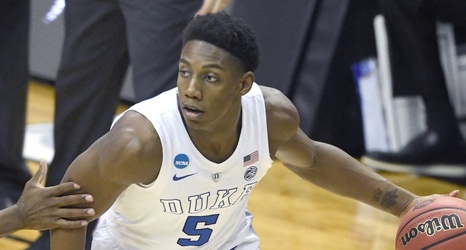 CHICAGO — It looks like RJ Barrett won’t be singing the Memphis blues.

According to an NBA source, the 6-foot-7 Duke swingman prefers if he drops past Memphis, to No. 3 or No. 4, to get to play with either the Knicks or Lakers.

Memphis has the No. 2 pick, but the source told The Post the Grizzlies are leaning toward Murray State point guard Ja Morant.

The Knicks have a lot of Morant fans in their organization too, but they might not have the chance to take him unless they swap picks.