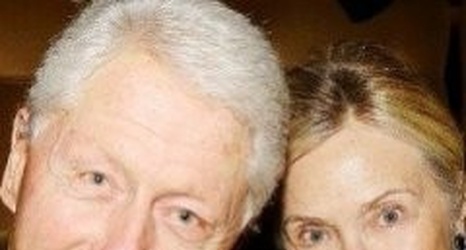 TORONTO — The Knicks probably won’t be playing in the NBA Finals – or the playoffs for that matter – so rookie RJ Barrett made it official at a press conference at AirCanada Centre.

Barrett said he will play for Team Canada in its Olympic qualifying tournament June 23-28 that will be hosted in Victoria, British Columbia.

Barrett’s announcement, which came before his first game in Toronto as an NBA player, followed the commitments from Jamal Murray, Shai Gilgeous-Alexander and Pelicans rookie Nickeil Alexander-Walker in the last 24 hours.

Barrett did not play for Canada last summer and the national team floundered at the World Cup, forcing it to have to qualify for the 2020 Olympics in Japan.