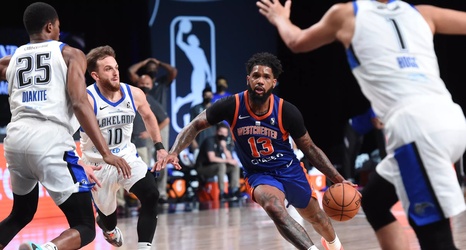 Prior to starting his professional career, Myles Powell reached stardom at Seton Hall. In his four collegiate years, Powell showed to an effective scorer and was one of the top scorers in the Big East last season. He was a Consensus first-team All-American, was Big East Player of the Year, and was named to the First-team All-Big East team in his senior season. The Seton Hall product earned the Jerry West Award and the Haggerty Award in 2020.

After a four-year career at Seton Hall, Myles Powell went undrafted in the 2020 NBA Draft.