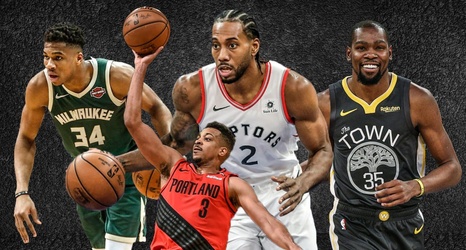 The New York Knicks are in desperate need of guidance. The team hasn’t made the playoffs since 2013, the current players are young and unproven, and the front office execs are entering the offseason with A lot of money, which likely means A lot of mistakes.

So it’s safe to say that the league’s contenders may have a lesson or two to teach not only the Knicks youngins, but the front office executives as well. And what better way to start than with a team that knows failure all too well.

Up until this season, it had been a tough go for the Trail Blazers.