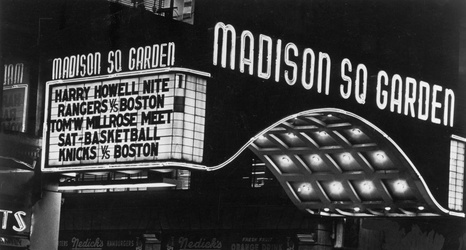 Lineup to Include Top Games from the Knicks’ ‘12-‘13 Playoff Season, the Rangers and Devils’ Respective

Each night this week, MSG Networks will be featuring the best games from the Knicks 2012-’13 season, which resulted in an Atlantic Division title and a first-round playoff series win versus Boston, as well top games from the Rangers run to the Stanley Cup Finals in 2014.