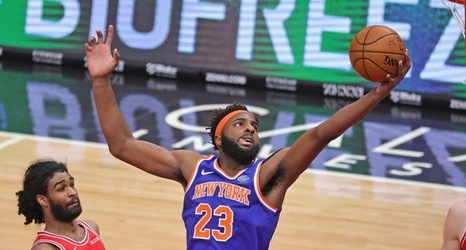 On March 11th, the Team USA Men’s Basketball team announced 15 new NBA players will be considered for the 2020 Tokyo Olympics, with the NY Knicks‘ Julius Randle and Mitchell Robinson among them.

Yes, you read that right. The 2020 Tokyo Olympics will still be named as such.

The Olympic Games were scheduled to take place this past summer. However, they were of course canceled due to the ongoing pandemic. The world has lived through about one year of dealing with Covid-19 and many countries are much better off than in previous months.