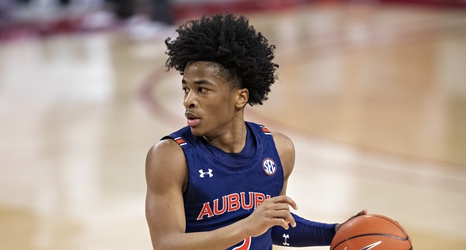 They say there are two things that are certain in life and that’s death and taxes…but I think there’s a total of 3 and the third certainty is the NY Knicks never having a solid point guard.

They’ve had guys who played their role well, but never a guy that the team could count on for more than a season or two at a time.

It’s been a revolving door for what seems like the better part of two decades.

To go from having floor generals and team leaders like John Starks, Mark Jackson, and Clyde

Frazier to the mess the fanbase has had to deal with for years on end is just unfair at this point.