NY Knicks: A Way Too Early Prediction of the Power Forward Depth chart 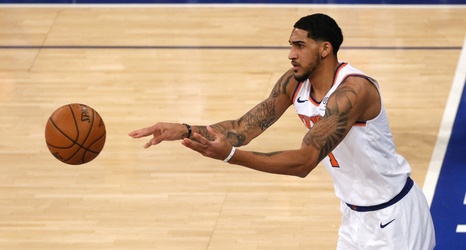 Over the years, the NY Knicks have had their fair share of Power Forwards leading the team.

For whatever reason, it seems to be one of the stronger positions the Knicks have had throughout their entire existence.

One of the most notable players at the position of course was Charles Oakley.

He acted as the team’s enforcer and spent 10 years with the organization, appearing in one All-Star game.

I’ve been a Knicks fan since birth but I only started really paying attention to the team when they brought on one of the best power forwards in team history, Amar’e Stoudemire.