No end in sight for this troubling sports TV trend 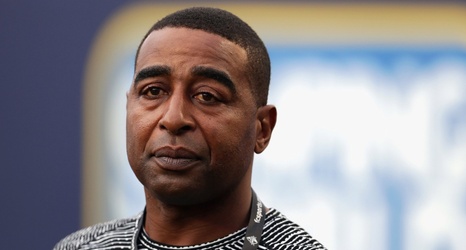 A priest, a rabbi, an atheist and a Trappist monk walk into a bar. Bartender says, “What is this, a joke?”

Former Vikings star wide receiver Cris Carter — given to outrageous on-air takes, first with HBO and ESPN then Fox — is out at Fox, the reason, apparently a serious one, not disclosed. But the question isn’t so much why he was fired but why he was hired.

That Carter remained with ESPN despite being the NFL’s choice — along with foul-mouthed career reprobate and NFL Network hire Warren Sapp, to “mentor” NFL rookies at a summer 2014 symposium — remains the kind of bad-joke that TV and the NFL now regularly present rather than prevent.