Next moves for the Knicks: Draft trades and superstar free agents? 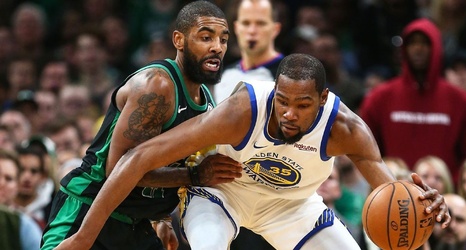 After six years of futility, the New York Knicks enter an offseason with hope.

Flush with salary-cap flexibility, the No. 3 pick in the 2019 NBA draft and two future first-round picks from the Dallas Mavericks, New York is in position transform its roster from a lottery team to one with a championship pedigree.

Let's look ahead to free agency, draft and trade decisions facing the Knicks this summer -- including potential trade talks on the No. 3 pick, the necessary moves to land star free agents (such as Kevin Durant and Kyrie Irving) and what happens if New York strikes out.