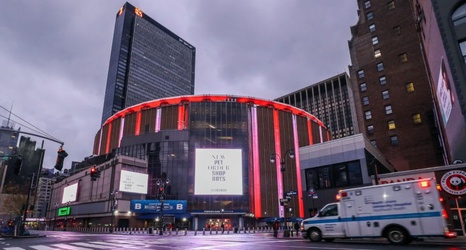 The addition of Brock Aller shows it won’t be business as usual for the New York Knicks.

When New York Knicks president Leon Rose hired cap specialist Brock Aller, the move was well-received around the league. However, for the casual fan, it’s easy to overlook what the hiring signified.

Well, it’s nothing short of a systemic shift in thinking for the Knicks. For the better part of the James Dolan era, the franchise has focused on acquiring talent at any cost.