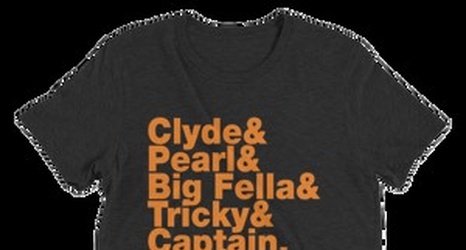 New York Knicks backcourt players have been a focus, and rightfully so, with RJ Barrett‘s arrival in the NBA Draft, Frank Ntilikina‘s FIBA World Cup resurgence, the Wayne Ellington signing and the competition between Dennis Smith Jr. and Elfrid Payton at point guard.

Among that pack is Allonzo Trier, who returns on a $3.5 million contract. He was one of New York’s few bright spots in 2018-19 and received every opportunity to succeed, with 22.8 minutes per game in the 64 healthy appearances.

While Trier should have a clear-cut role in 2019-20, nothing is defined for him with these new pieces in place, clouding where he stands.