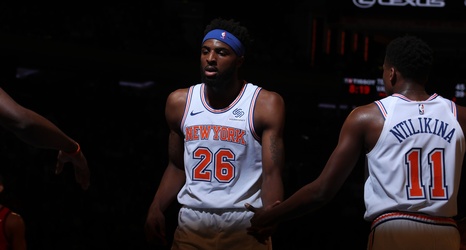 In a season of failures, the New York Knicks had Mitchell Robinson stand out among the pack. He rose above expectations as a second-round pick, displaying the athletic and defensive tools to excite a fanbase that had little to cheer for. For a time, it even looked like he would start the year in the G League, but head coach David Fizdale throwing him into fire succeeded.

Another year is ahead for Robinson, as he projects to start for the full season, barring a change in his situation. His expectations will rise after how he played as a rookie, including a handful of benchmarks to reach.