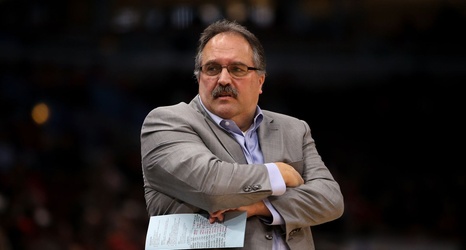 The New York Knicks last found their playoff groove in 2013, long before the current roster was in place. The only “holdover” is president Steve Mills, who held a different role earlier this decade. Otherwise, through the Phil Jackson era and the multiple head coaches in place, postseason appearances have been nonexistent.

Expectations for extending the Knicks’ season may still not be high, but they reworked the roster in the summer, to change a team that went 17-65 in 2018-19.

Former NBA coach and TNT analyst Stan Van Gundy liked what the Knicks did, despite not thinking they can make the playoffs, per Marc Berman of the New York Post.