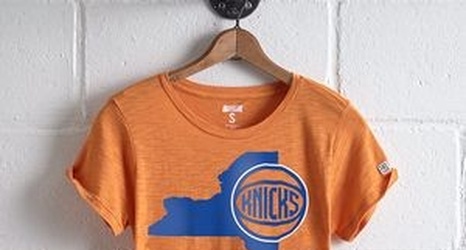 This year’s pool of NBA draft prospects has been labeled by many analysts as a class of three potential franchise building blocks, with a significant drop off in talent between the top three and the rest of the group. It is widely assumed that the first three selections will be made up of a pair of Duke teammates, Zion Williamson — who the New York Knicks lost out on — and R.J. Barrett, as well as a point guard prospect Ja Morant, who has drawn comparisons to Russell Westbrook.

There is no doubt that the Pelicans will select Williamson as the first pick, and recent reports suggest that Morant will be the Grizzlies pick at two.