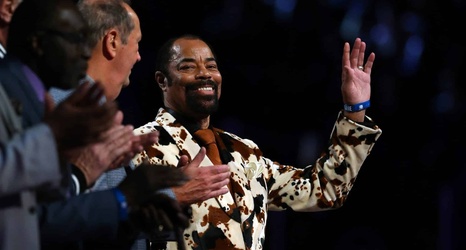 For those familiar with the greatest New York Knicks player of all-time and longtime MSG Networks color commentator, No. 10 has never shied away from speaking his mind.

If there’s one thing Frazier constantly does, it’s allowing the truth to flow freely during the broadcast.

On Monday night at the Garden, during the Knicks dominant 123-105 victory over the Cleveland Cavaliers, Frazier, once again, spoke his mind.

"That's why he's in the G-League, folks.