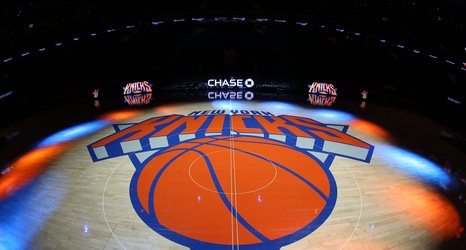 The summer was eventful for the New York Knicks. From redesigning the roster to the chaotic leadup to the NBA Draft, there was not a shortage of conversation on what could happen before the 2019-20 season.

Besides the failed signings of free agency’s biggest names, the Knicks were still involved in various offseason rumors. From the draft to players they wanted to sign, it made for a never-ending discussion.

So, with the season preparation about to start, let’s look back at some of the summer’s reports surrounding the Knicks: