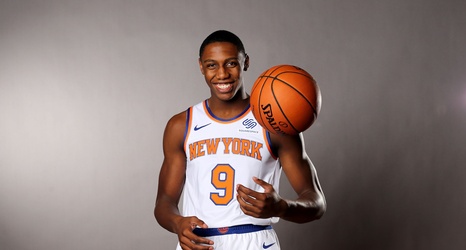 The New York Knicks are going to be a team to keep an eye on this upcoming season. With an influx of young talent and veterans, the team has a lot of depth that could resemble the Los Angeles Clippers’ roster from last season.

The Knicks drafted RJ Barrett third overall with hopes that he will be their franchise player, and that alone should make this season an interesting one. The development of Mitchell Robinson, Kevin Knox, and Dennis Smith Jr. will also be a focal point for fans this season.