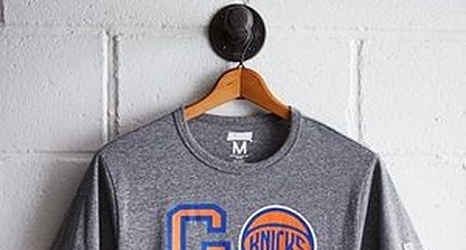 The 2019-2020 New York Knicks roster has raised many questions as to the identity of the new-look Knicks. With an interesting mix of young prospects and veterans vying for minutes, and all indications that the competition for roster spots has already begun, who will be in the starting lineup when the season opens on Oct. 23 against the San Antonio Spurs is still up in the air.

But with a crucial season of development ahead for one of the youngest teams in the NBA, perhaps more important than the players starting the first game of the season are those who will be starting the last.