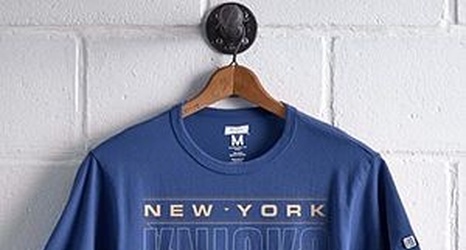 It is not often the New York Knicks are alleged of tampering, compared to what happened with the Los Angeles Lakers over the past few years under former president of basketball operations Magic Johnson’s watch. However, moving forward, not tampering is imperative.

On Friday, the NBA announced an increase to its tampering violation consequences. Final figures were not announced, but commissioner Adam Silver said fines could reach as high as $10 million or $5 or $6 million in other cases, including “comments enticing other teams’ players” and Improper deals,” respectively.

This also hinges on the NBA teams to impose these tampering rules, calling out wrongful situations of other teams talking with players while they are still under contract.