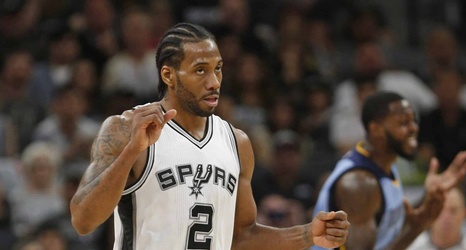 Kawhi Leonard’s last season was remarkably odd. There was serious friction between Leonard and the San Antonio Spurs that led to teams around the league fantasizing about acquiring the superstar. The New York Knicks were no exception.

Now, according to reports from Shams Charania of Yahoo Sports, Leonard wants to be traded.

And not only does Kawhi want out, Ian Begley of ESPN is reporting that people close to Leonard hope to see him wind up in New York.