New York Knicks get blown out by the Cleveland Cavaliers (Highlights) 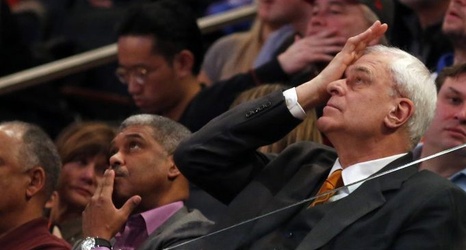 Leading up to their Sunday night matchup with the Cleveland Cavaliers, the Knicks were riding some impressive momentum off the back of a road win in Dallas against Kristaps Porzingis and the Mavericks. However, none of those good vibes were present during this game.

The Cavs led by as much as 19 points during a half that featured some of the most porous Knicks defense this season. This is still team working through chemistry issues after adding 10 new players in the offseason.