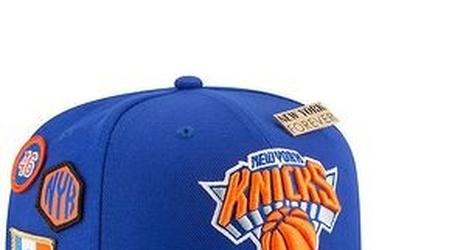 Stephon Marbury was one of the better New York Knicks players over the past 20 years. I understand that he wasn’t always the most endearing individual, but the talent was undeniable with Marbury.

Marbury was the pride of Coney Island, and credit the Knicks marketing team for constantly reminding fans of that. One of the last great New York guards, Starbury gave the Knicks an identity during the early 2000s.

He attended former powerhouse Abraham Lincoln High School in Brooklyn, where the fictional Jesus Shuttlesworth went. It goes to show how good a basketball school this used to be.