New York Knicks: Enes Kanter is pulling out all the stops this offseason 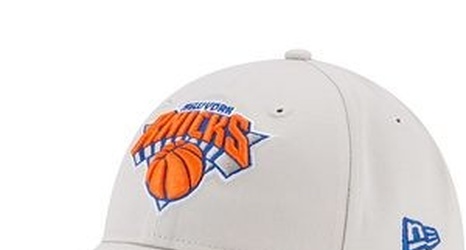 Following Game 4 of the NBA Finals, Enes Kanter immediately took to Twitter to comment on LeBron James‘ legacy. He tweeted:

Kanter, who’s still mulling his player option for the 2018-19 season, became a true fan favorite for the Knicks this season. He quickly found himself in the fans’ good graces after a mid-season scuffle with James himself.

Following the Twitter beef that ensued, Kanter has since seemed willing to let bygones be bygones.

Last month, following the hiring of David Fizdale as the new coach of the Knicks, Kanter challenged James to prove that he is indeed the “King” of New York.