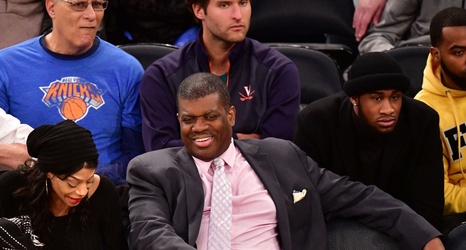 A theme of New York Knicks head coach David Fizdale’s first season was having organization legends around to speak to his young team. From Patrick Ewing to Walt Frazier, there were always presences to positively influence Mitchell Robinson, Kevin Knox, Allonzo Trier and others.

On Day 3 of 2019 training camp, Fizdale continued this, bringing NBA Hall of Famer Bernard King to the practice facility. He spoke to the team and was spotted with RJ Barrett. Bill Bradley was also at Thursday’s workout.