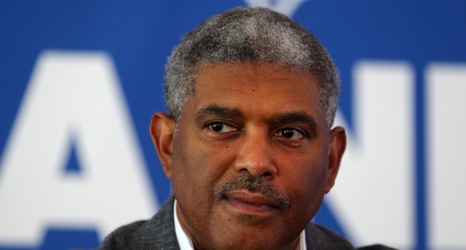 The New York Knicks Media Day was rather tame this year. Not many are expecting big things from the team after a 17-win season last year, but there is a different feel this time around.

Besides the leaders of the team, not many players spoke to the media. Julius Randle, Dennis Smith Jr., Marcus Morris and Kevin Knox were the headliners, along with rookie RJ Barrett.

Randle spoke on behalf of Mitchell Robinson and is very happy that Mitch is now on his team because he did not go against him again.