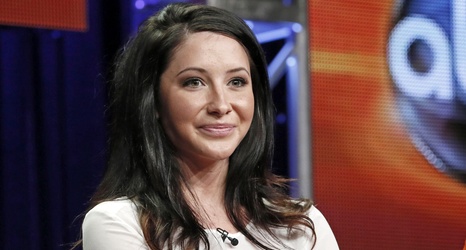 Masai Ujiri crossing the border to save the Knicks is an event the NBA would see value in, according to a team executive.

“They look at him as the chosen one,’’ the executive said.

He would never admit it, but it makes sense that NBA commissioner Adam Silver, who grew up a Knicks’ fan and has the league office in New York, would prefer arguably the league’s most astute executive running a centerpiece franchise that has fallen on hard times. The Knicks (6-21) have posted the NBA’s worst winning percentage since 2000 and are on pace to miss the playoffs a seventh straight season.