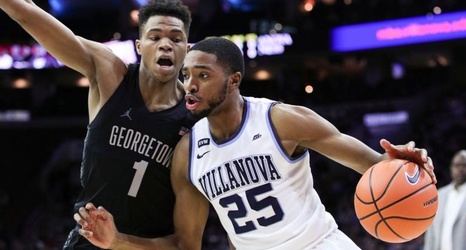 As Kristaps Porzingis continues his rehab from a torn ACL, the Knicks are in the process of choosing a main piece to put alongside their franchise player.

All signs point to the Knicks taking a forward with the No. 9 pick in Thursday’s NBA Draft. The forward position is an area of need for the Knicks and a strength in this draft.

Depending on how the draft plays out, Bridges and Knox might be the only two available when the Knicks pick.