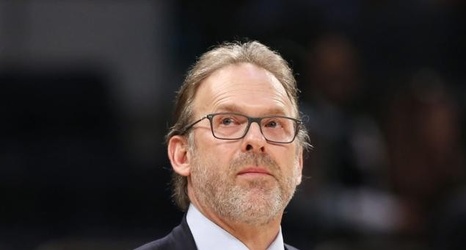 The Knicks are aware of the situation, but have no comment.

Rambis, who has nearly 44,000 followers on Twitter, by the looks of it isn’t that active on the social media site, as his last tweet is from 34 days ago.