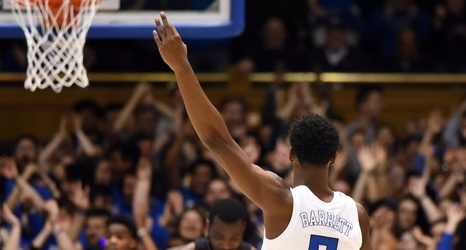 You can sum up the Knicks’ lottery experience in one 25-second clip.

Who knows how the league unfolds the next five weeks, but once the New Orleans Pelicans won the top spot and the need-to-replace-Mike-Conley-sooner-than-later Memphis Grizzlies landed at number two, a consensus was born.

Source: Barring the unexpected, Memphis Grizzlies front office and ownership appear to have locked in on selecting Ja Morant with the No.