Knicks: What 2020 offseason reveals about their pursuit of stars 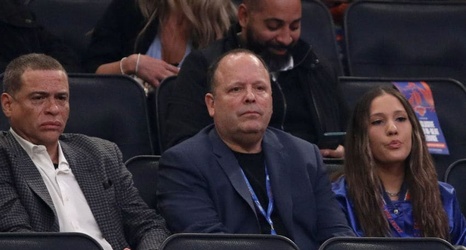 What we have learned about the New York Knicks this offseason.

Entering the 2020 NBA, the New York Knicks were rumored to be in the running for several former All-Stars. Names like Victor Oladipo, DeMar DeRozan, Gordon Hayward, and others swirled around the New York rumor mill.

However, the conclusion of the draft has left the Knicks in an all-to-familiar situation. As has been the case many times in recent years, talks of acquiring a star fizzled out without any notable action. Hayward signed a massive contract to join LaMelo Ball and the Charlotte Hornets while DeRozan and Oladipo both look poised to return to their respective teams for the upcoming season.