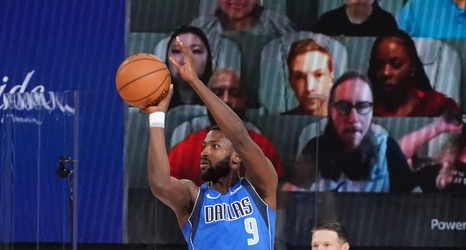 Your unfounded worry over whether Kevin Knox will be able to carve out a role is over. The Knicks waived the non-existential threat, Michael Kidd-Gilchrist, and there was much hand wringing (there was not). Knox went nuclear, or at least hazardous waste-ular, once Immanuel Quickley was handed the baton and started orchestrating. The whole team reacted by moving the ball exuberantly to match his boundless energy. A little bit of shooting at the guard spot gave the whole team a chance to sling the rock and they most certainly slung it.

Myles Powell and Bryce Brown were also given walking papers.