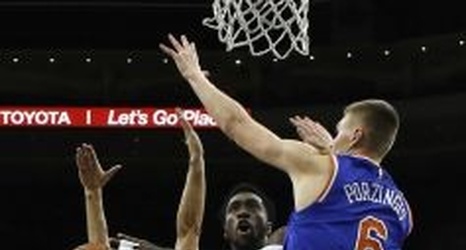 DENVER – The Knicks are expected to sign guard Tony Wroten to a two-year deal later this week, according to a league source, but he may not play for them this season.

Wroten suffered a partially torn ACL last season, and isn’t entirely healthy. But the Knicks want to take a look at Wroten and see if he can help them for next season.

A first-round pick of Memphis in 2012, Wroten has averaged 11.1 points and 3.0 assists for the Grizzlies and Sixers. He averaged 8.4 points in eight games with Philadelphia before being waived on Dec.