Knicks Say They Built The Team They Wanted In Free Agency 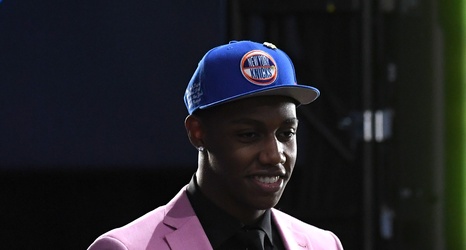 GREENBURGH, N.Y. (CBSNewYork/AP) — Free agency was only a few hours old when the New York Knicks acknowledged their fans’ disappointment.

Three months later, the Knicks have changed their tune.

Not only was free agency a success, they say, but fans are going to forget about who the Knicks didn’t get because they’re going to love who they did.

“These are guys that our fans are going to like, the toughness that they bring every day when they come to the court to play for the Knicks,” team President Steve Mills said Monday.