Knicks president Steve Mills: We'll get a good player with the third pick 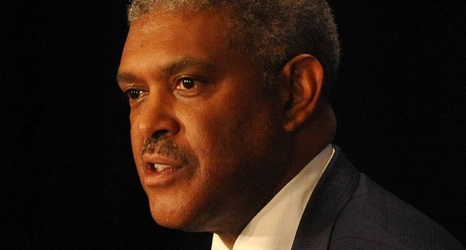 CHICAGO — While there may have been a collective groan among fans back in New York Tuesday as the Ping-Pong balls left the Knicks with the No. 3 pick in the upcoming NBA Draft, Knicks president Steve Mills insisted that the disappointment isn’t coming from the team.

The top pick and the opportunity to draft Zion Williamson may have been the hope for the team after finishing with a league-worst 17-65 record, but the Knicks landed the third pick in what most executives around the league believe is a three-player tier at the top of the draft. The odds in the new lottery system actually had the team with a 47.