Knicks make another addition to scouting department, per report 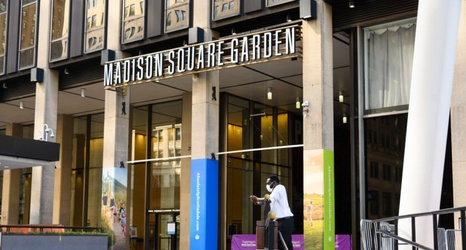