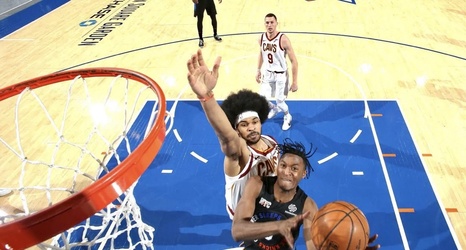 John Starks, a former NBA Sixth Man of the Year for the New York Knicks, feels for their rookie Immanuel Quickley who was left out of the Rising Stars roster.

Starks was in disbelief when he saw the Rising Stars roster without the Knicks’ rookie sensation in it.

“I was shocked, to be honest with you,” Starks said on MSG PM on Thursday night following the Knicks’ 114-104 win over the Detroit Pistons. “This kid has been tremendous this year coming off the bench. He’s been one of the leaders out there.