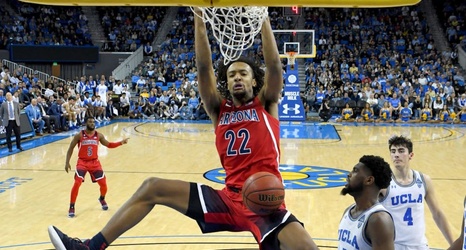 The New York Knicks have started their draft prep while quarantined at home. Arizona star Zeke Nnaji will meet with them virtually this week.

NBA prospect Zeke Nnaji has a virtual interview scheduled with the New York Knicks this week, according to Darren Wolfson of SKOR North.

The Minnesota native was named to the First-team All-Pac-12 team this season. He was also awarded the Pac-12 Freshman of the Year Award. In 32 games, he averaged 16.1 points on 57% shooting from the field, while grabbing 8.6 rebounds and blocking nearly one shot per game (0.