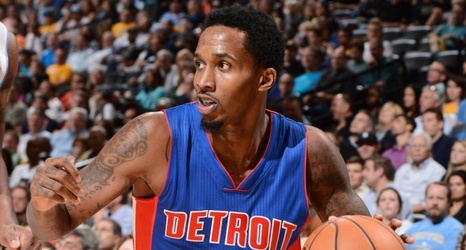 Tuesday marks the unofficial start to the trade season, when the contracts of 10 players on the Knicks roster become eligible to be dealt.

Knicks general manager Steve Mills made the three-game trip during which the Knicks lost twice to fall to 11-14. Once the trade season starts, NBA free atgents signed over the summer and draft picks, including Knicks rookie point guard Jerian Grant, are eligible to be traded.

The Knicks have an overflow of big men to deal as point guard is the roster’s key issue, with the inconsistencies of Jose Calderon and Grant. The Knicks definitely will address that position this summer with their cap space when Memphis point guard Mike Conley and Sacramento’s Rajon Rondo, who torched the Knicks on Thursday, falling one rebound short of a triple-double, are free agents.