Julius Randle or Marcus Morris on the New York Knicks next season? 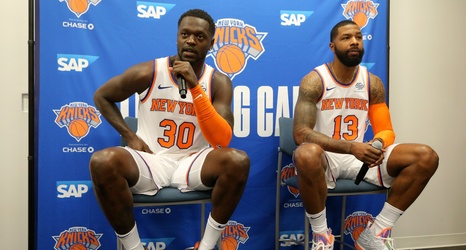 First off, Randle’s contract goes into next season so he’d have to be traded. New Knicks team president Leon Rose is allegedly willing to trade Randle despite their previous CAA relationship.

In his first season as a Knick, there’s been ups and plenty of downs. Randle puts up good stats 19 ppg and 9 boards. However, teammates have expressed their disgust with his play. This is nothing new.