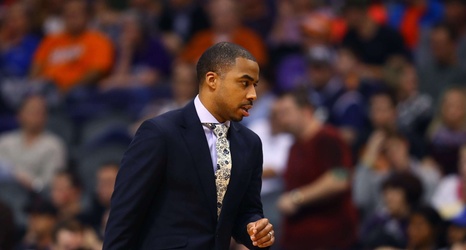 Shortly after the Utah Jazz blew a 3-1 series lead in the first round of the NBA playoffs, Johnnie Bryant is headed to the New York Knicks for a fresh start.

Bryant, now a former assistant coach of the Jazz, has officially signed with the Knicks as their new associate head coach under Tom Thibodeau.

Marc Spears of The Undefeated first reported the news.

Bryant was grateful to the Jazz organization for having him since 2012.

“To the city and the state that embraced me when I first step foot on the campus of the University of Utah, I say thank you.