Is Cole Anthony the best choice for the New York Knicks in the 2021 NBA Draft? 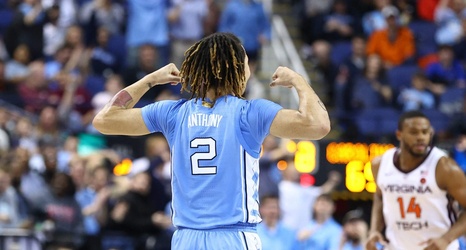 With the 2020 NBA Season officially over after the Los Angeles Lakers defeated the Miami Heat last Sunday in six games to secure their 17th Championship Title, NBA fans across the globe get to shift their eyes now on the approaching and exciting NBA Draft.

With the draft scheduled to take place on November 18th, this years’ draft class has a variety of special talent that has the opportunity to set the stage for the next wave of greatness to come to the NBA. Even after coming off a year where Zion Williamson, Ja Morant, and RJ Barrett entered the league with flair, finesse, and a sense of pristine talent, this draft class might be just as important if not more so than last years.