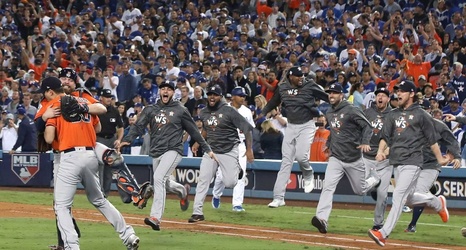 Every time the Knicks step onto the court these days, it’s clear — their strategy isn’t based on trying to win games this season. Their strategy is completely about the future. They won’t use the word, but everyone know what they are doing. It’s called tanking.

The issue of tanking has become one of the most compelling subjects in sports. While it may have originated decades ago, it feels as if it’s more prevalent now than ever. It’s a polarizing philosophy that engulfs organizations, media coverage and fan bases.