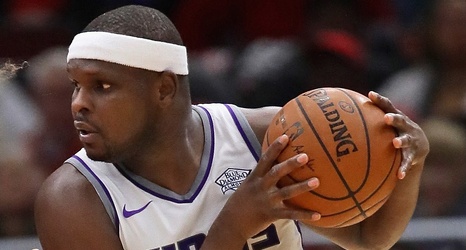 MARION, Ind. (AP) — Authorities say a brother of Sacramento Kings forward Zach Randolph was shot and killed outside of an Indiana bar.

Police say an officer heard gunfire at around 5 a.m. Saturday and found Roger Randolph bleeding between two cars outside of Hop’s Blues Room in Marion.

They say they don’t know the circumstances surrounding the shooting, but they don’t think it was a random attack.

Zach Randolph grew up in Marion, which is about 60 miles (97 kilometers) northeast of Indianapolis. He led Marion High School to a state championship in 2000 before heading to Michigan State University and then the NBA, where he has also played for the Portland Trail Blazers, New York Knicks, Los Angeles Clippers and Memphis Grizzlies.