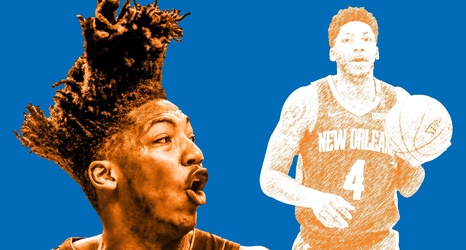 There are a lot of questions regarding the New York Knicks, as far as rotation and roles between the new and old faces. But New York may finally have a competition for point guard that’s worth watching.

I say all of this well aware that I’m established as a longtime Emmanuel Mudiay supporter. But he’s onto better things, and so are the Knicks (I hope).

A look at newly signed point guard Elfrid Payton and why the fight for point guard in New York has never been so well matched.

Drafted back in 2015, Payton’s yet to find a long-term home in the NBA.